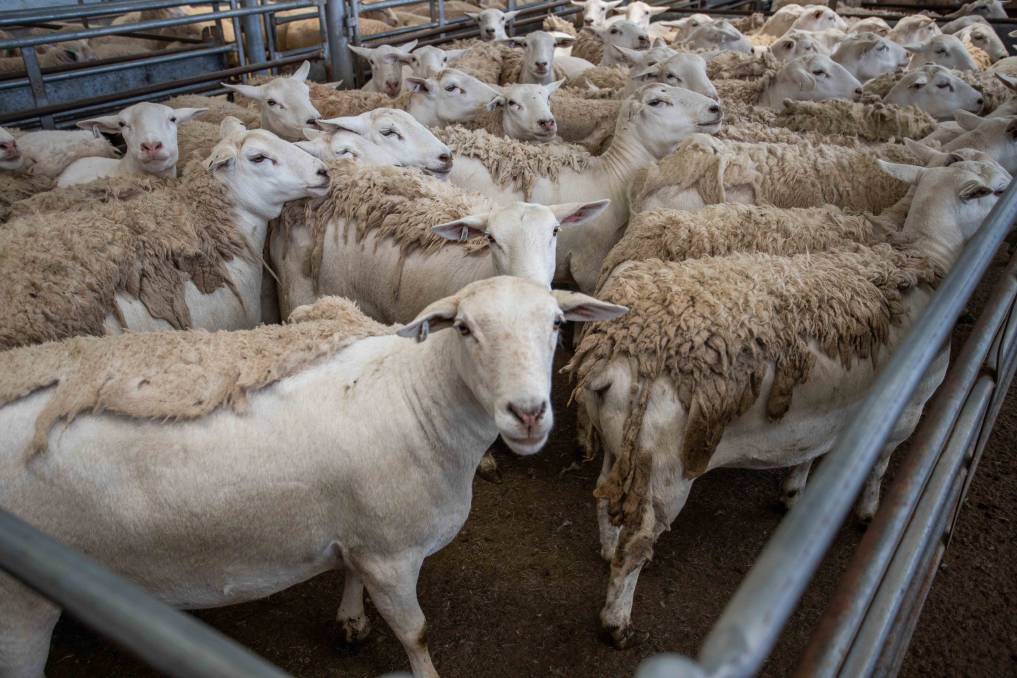 According to Meat and Livestock Australia's National Livestock Reporting Service lamb numbers fell and there were 14,400 new-season lambs offered.

The quality was good with a large number of lambs still with some freshness. Trade and heavy lambs were well supplied and the were several large drafts of light store lambs. The market sold to a stronger trend.

Australian White ewe lambs to a restocking order sold to a top of $360/head. Merino lambs were dearer with a large run of trade weights selling from $160 to $178/head.